Designers found themselves under immense pressure to fill a sprint backlog before they understood what they were building.

In its purest form, UX Design is waterfall based. A product team working through the waterfall methodology sets out to learn everything they possibly can before building even the simplest prototype. Research can take months or even years to complete, and the results dictate a design team’s execution.

The requirements lock before design kicks off, and design locks before development kick-off. There’s no going back, not until version 2.0. That’s just how the waterfall operates.

Lean UX was Jeff Gothelf’s game-changing answer to the problem of practicing UX in an agile environment. In his seminal masterwork, Jeff turned the entire field of UX on its head. The book introduces a series of strategy and alignment activities, which allow UX to operate inside of agile’s cone of uncertainty and rapidly update designs based on user feedback.

Designers found themselves under immense pressure to fill a sprint backlog before they understood what they were building. As a result, a lot of development cycles got burned on features that never made it into the final product. In project management circles, the Lean UX / Agile pairing was known for a high volume of waste and rework when attempted under less than ideal conditions.

In a mature product, there is lots of user feedback coming in, which does a wonderful job of driving the iterative cycle that powers Lean UX. That’s why Lean UX is the industry standard on almost any established product team. 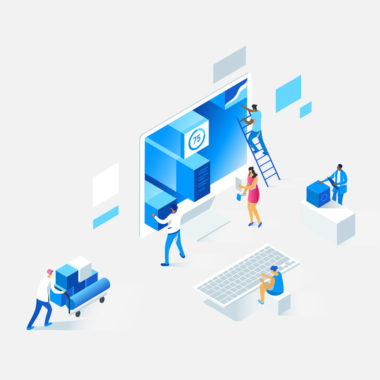 What is a design system 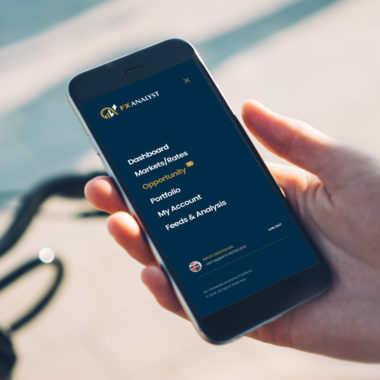 Stay in the know

Get special offers on the latest magazine.